I must be getting old. Has the Audi TT really been around for 20 years? Maybe I’d remember that if it had kept some of its original pizzazz instead of slowly fading into “just another sports coupe” territory. Or maybe it would have made more of an impact, year after year, if the performance matched the (original) style. But anyway, here we are. Audi is rolling out a 20th anniversary edition to remind us what we’ve forgotten.

Carrying On The Tradition

Audi says the TT 20th Anniversary Edition features “unique design elements that celebrate the heritage of the Audi TT and embody the model’s transcendent design.” That might be true, but the first thing I notice is that nowhere does Audi say what counts as “limited.” They could be making 40 of these things, they could be making 40,000 but I can’t really tell.

That aside, I can’t really argue with Audi calling it a “transcendent design.”

When the TTS Roadster concept study hit the stand at the 1995 Tokyo Motor Show, people were very impressed. It was clean and direct, a design dominated by arcs and finished in a cool silver gray. A car like the TT couldn’t have been designed in Italy or France, this thing had to be German. Audi, naturally, wants to carry this on with the TT 20th Anniversary Edition. 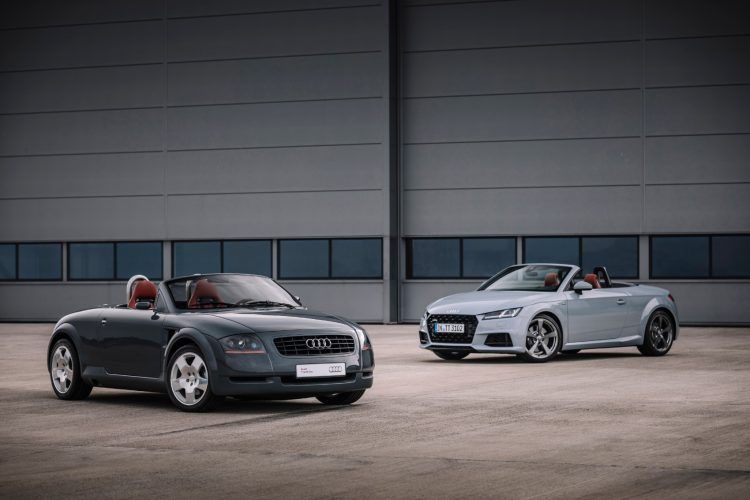 It’ll come as both a coupe and roadster, painted either Aviator Gray pearl metallic or Nimbus Gray metallic. I can’t really see what the difference is, but we do know Nimbus Gray will be exclusive to the United States. As a nod to the original TT from the Tokyo show, all models will feature Mocasin Brown Fine Nappa leather with custom yellow contrast stitching. (Yes, I know that’s not the way you spell “Moccasin,” but Audi chooses to spell it that way).

On top of the two select paint colors, the TT 20th Anniversary Edition features high-gloss black exterior trim and 19-inch, five-arm-design wheels painted in gunmetal, natch. When you get into a cool, gray Teutonic-style jag, why stop? The trumpet-style stainless steel exhaust is exclusive to the model, as are the OLED taillights which are only available on the TT RS.

Badges? You bet this TT’s got badges: “20 Years of TT” badging adorns the front fenders, alongside the matte-finish Audi rings etched into the rear sills. 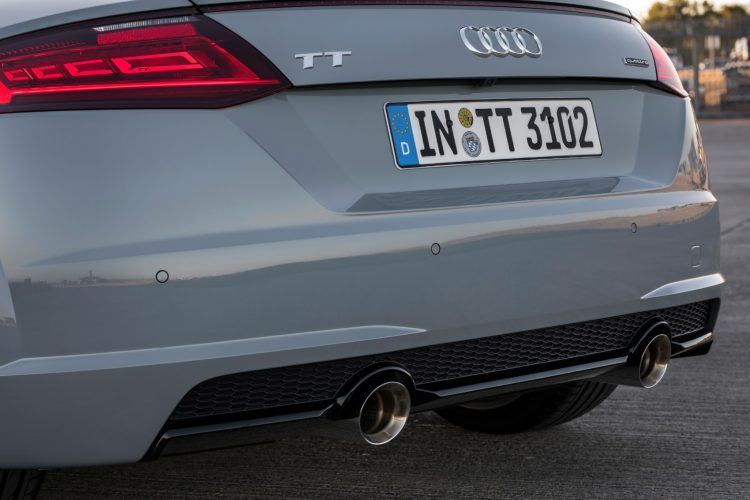 Naturally the Ingolstadt firm has worked over the interior. The S Sport seats, door armrests, steering wheel, and center console all get the aforementioned Mocassin Brown Fine Nappa leather with bespoke yellow contrast stitching. This harkens back to the “baseball stitching” in the original TT, which I always loved but owners told me it was kind of a pain to live with.

Of course there are interior badges marking the TT’s production number alongside a “TT 20 Years” icon.

What counted as high-tech gadgetry 20 years ago wouldn’t even past muster these days, and Audi is not going to leave their special TT behind. The standard Audi phone box with wireless charging and signal booster is on-board, along with the standard Technology package that includes Audi’s virtual cockpit, MMI navigation plus, smartphone integration (with Apple CarPlay and Android Auto), and a Bang & Olufsen sound system. 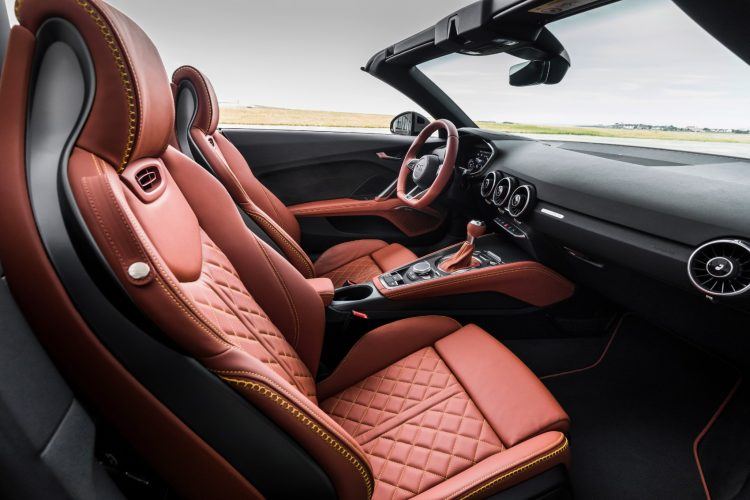 The Audi TT 20th Anniversary Edition is not a no-go-show-boat, but it’s not a full-out Bahn burner either. Powered by an evergreen 2.0 liter four-cylinder turbo engine, Audi’s special TT puts out 228 horsepower. It comes with a standard seven-speed S tronic dual-clutch transmission. Nice, love that tranny! Add it up, and the anniversary coupe can haul from zero to 60 mph in 5.2 seconds. Not that bad at all.

The roadster is slightly slower, hitting 60 in 5.5 seconds. Still not that bad.

Tony Borroz has spent his entire life racing antique and sports cars. He is the author of Bricks & Bones: The Endearing Legacy and Nitty-Gritty Phenomenon of The Indy 500, available in paperback or Kindle format. Follow his work on Twitter: @TonyBorroz. 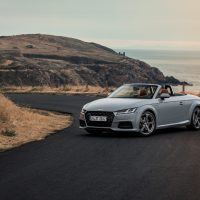 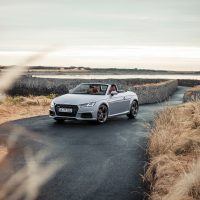 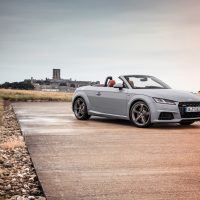 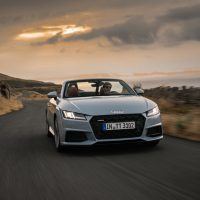 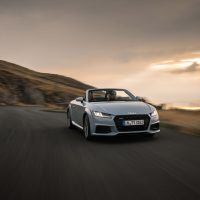 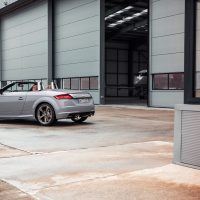 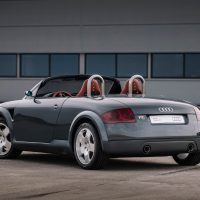 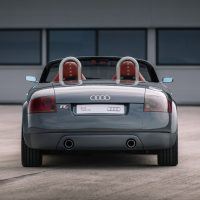 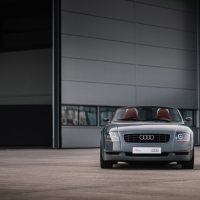 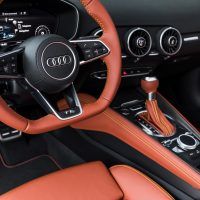 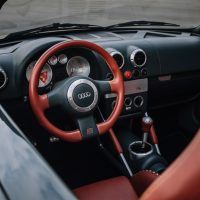 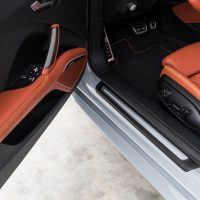 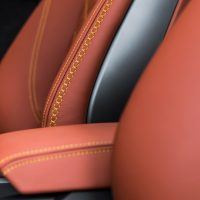 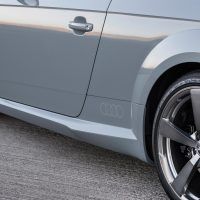 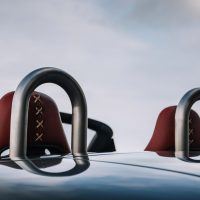 What Women Are Truly Looking For In a Guy

How To Get Over Performance Anxiety In The Bedroom

Fewer Americans think smoking a pack a day is bad for...

While about 3 out of 4 Americans agree that smoking cigarettes causes health problems, public perception of the risks posed by smoking may...

First-time women principal investigator scientists receive considerably less funding from the National Institutes of Health than their male peers do, even at top research...
Copyright © 2019 Vandar.info ALL RIGHTS RESERVED.